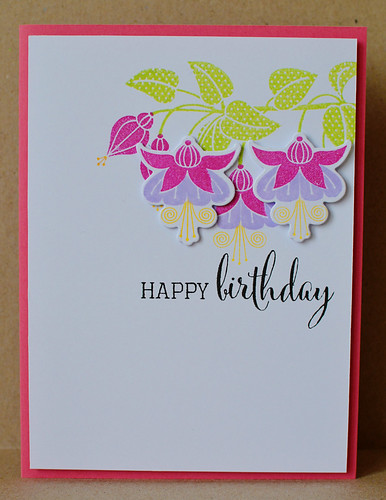 I had long eyed Clearly Besotted’s Fabulous Fuchsias and I finally caved and bought the set. For my first go at this stamp set I made my own version of this card by the über-talented Debby Hughes. The card design is fairly simple but because of the nature of the stamp it still looks elaborate. 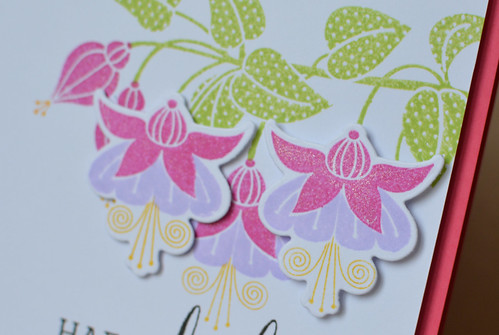 I added a lot of wink of stella to the pink part of the fuchsias because it just makes everything better when it has a little bit (or a lot) of shimmer and shine. 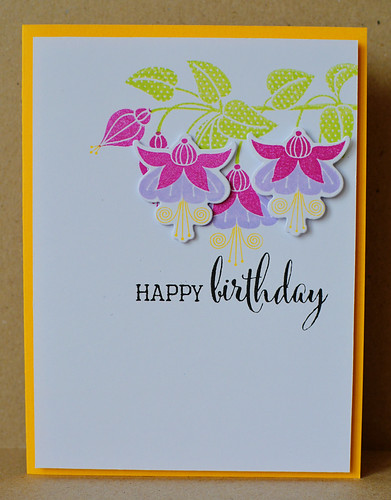 I also did a yellow version of the card changing only the colour of the card base – but that really did make the card look completely different and much much more bold.

I’ve added these cards to the Simon Says Make It Colorful challenge. 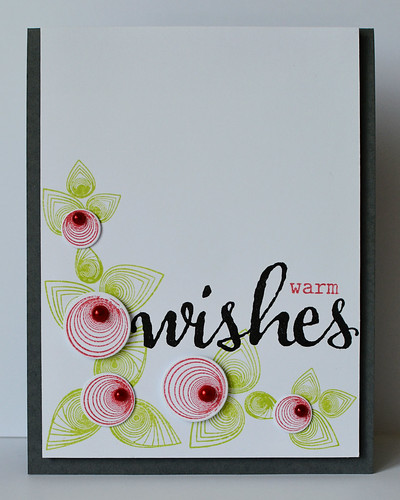 Once in a while you have to try and stretch your repertoire (or at least I have to) and therefore I decided to order Clearly Besotted’s Simply Quilled stamp and die set. I like the idea of this very clean and simple, yet detailed stamp set. For my first card using the set I CASEd this card by Stephanie Wincott. 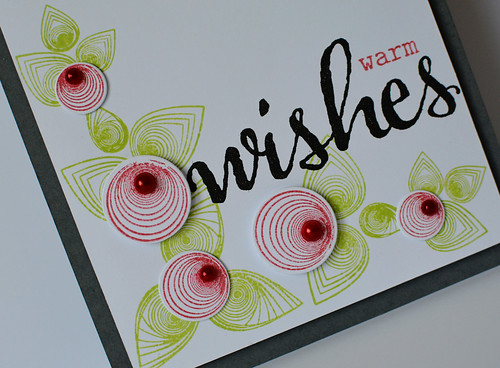 I went with bolder colours than Stephanie which I do like but I am not entirely sold on the sentiment I ended up using. I don’t mind the “wishes” part but I had a hard time incorporating the “warm”. Oh well – you can’t make it work 100% of the time. This card will still do nicely as a birthday card (or even a Christmas card actually). 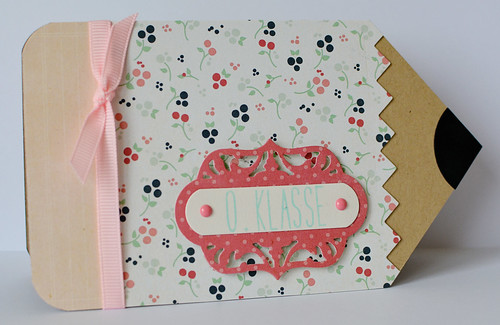 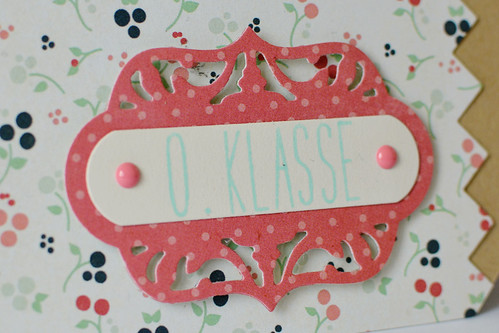 I changed up the sign for the card and went with an ornate label from Sizzix because I wanted a soft, feminin look for the label. The text is stamped using Lawn Fawn’s Milo alphabet which I return to over and over again. 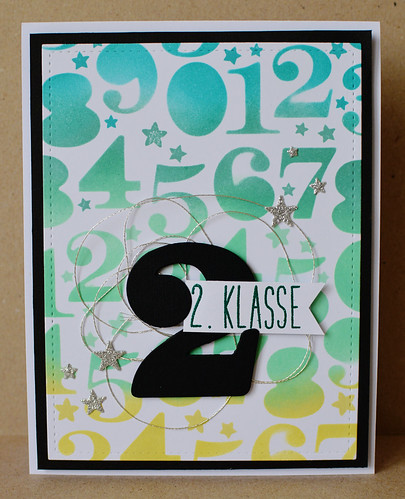 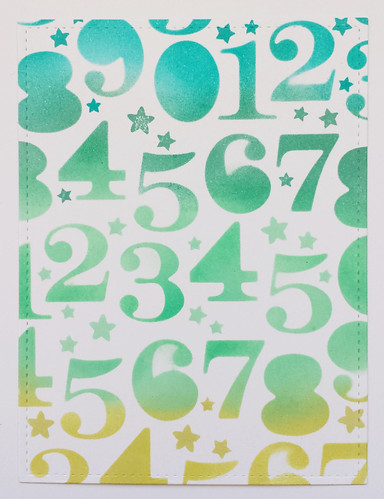 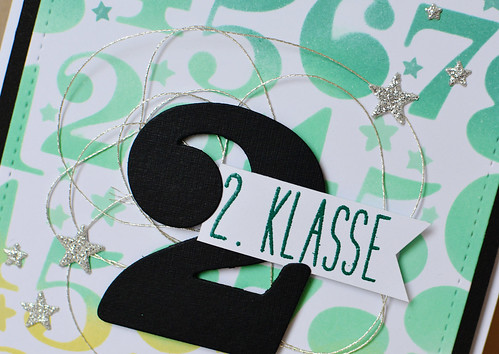 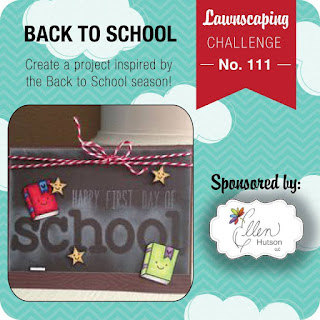