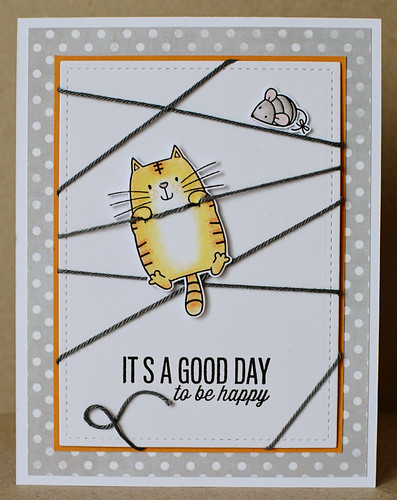 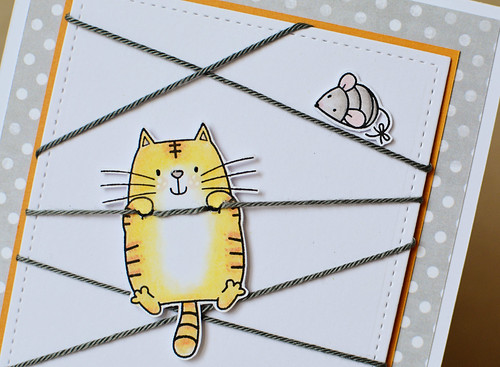 3 Responses to Kitty in trouble…